George Stinney Jr. appears in an undated police booking photo. (Courtesy of the South Carolina Department of Archives and History via Reuters)

When George Stinney Jr. was executed for the killings of two white girls in 1944, he was so small that the straps of South Carolina’s electric chair didn’t fit him properly, and he had to sit on a book for his electrocution.

Stinney was just 14 years old at the time and became the youngest person put to death in the United States in the 20th century. But Wednesday, 70 years after the fact, Circuit Judge Carmen Mullen tossed out his conviction, which was reached after a trial that didn’t even last a full day and was never appealed. As the Associated Press noted, it took Mullen “nearly four times as long to issue her ruling as it took in 1944 to go from arrest to execution.”

“I can think of no greater injustice,” Mullen wrote in her 29-page order, the AP reported.

Stinney, who was black, was arrested for the beating deaths of two young girls in the segregated town of Alcolu. There wasn’t any physical evidence linking him the crimes, and he wasn’t allowed to see his parents after he was apprehended.

“Given the particularized circumstances of Stinney’s case, I find by a preponderance of the evidence standard, that a violation of the Defendant’s procedural due process rights tainted his prosecution,” Mullen wrote in her decision, according to CNN.

Stinney’s case has long been whispered in civil rights circles in South Carolina as an example of how a black person could be railroaded by a justice system during the Jim Crow era where the investigators, prosecutors and juries were all white.

The case received renewed attention because of a crusade by textile inspector and school board member George Frierson. Armed with a binder full of newspaper articles and other evidence, he and a law firm believed the teen represented everything that was wrong with South Carolina during the era of segregation.

“It was obviously a long shot but one we thought was worth taking,” said attorney Matt Burgess, whose firm argued that Stinney should get a new trial.

Earlier this year, Stinney’s sister told the Guardian: “I never went back [to Alcolu]. I curse that place. It was the destruction of my family and the killing of my brother.”

By Dana Ford and and Eliott C. McLaughlin, CNN

(CNN) -- A judge has vacated the conviction of a 14-year-old boy who was executed for allegedly killing two girls some 70 years ago in South Carolina.

The judgment against George Stinney, the youngest person to be executed by an American state since the 1800s, effectively exonerates the boy, said family attorney Matt Burgess.

A black teen in the Jim Crow South, Stinney was accused of murdering two white girls, ages 7 and 11, as they hunted for wildflowers in Alcolu, about 50 miles southeast of Columbia.

Stinney, according to police, confessed to the crime.

No witness or evidence that might vindicate him was presented during a trial that was over in fewer than three hours. An all-white jury convicted him in a flash, 10 minutes.

"Given the particularized circumstances of Stinney's case, I find by a preponderance of the evidence standard, that a violation of the Defendant's procedural due process rights tainted his prosecution," wrote Circuit Judge Carmen Tevis Mullen in her decision, dated Tuesday.

She said that sentencing a 14-year-old to the death penalty constitutes cruel and unusual punishment.

Earlier this year, attorneys for Stinney's family had asked for a new trial, saying the boy's confession was coerced and that Stinney had an alibi, his sister, Amie Ruffner, who claims she was with Stinney when the murders occurred.

Ruffner, Stinney's sister, told CNN affiliate WLTX that she and Stinney saw Betty June Binnicker, 11, and Mary Emma Thames, 7, the day they died. Stinney and Ruffner were tending to their family's near some railroad tracks close to their home.

"They said, 'Could you tell us where we could find some maypops?' " Ruffner recalled. "We said, 'No,' and they went on about their business."

The girls were found the next day in a water-logged ditch with injuries to their head. Mary had a 2-inch laceration above her right eyebrow and a vertical laceration over her left, according to a 1944 medical examiners' report.

Ruffner told WLTX, police took Stinney and another of her brothers away in handcuffs while their parents were not at home. One brother was released, she said, while Stinney faced police questioning without his parents or a lawyer.

The police "were looking for someone to blame it on, so they used my brother as a scapegoat," Ruffner said. 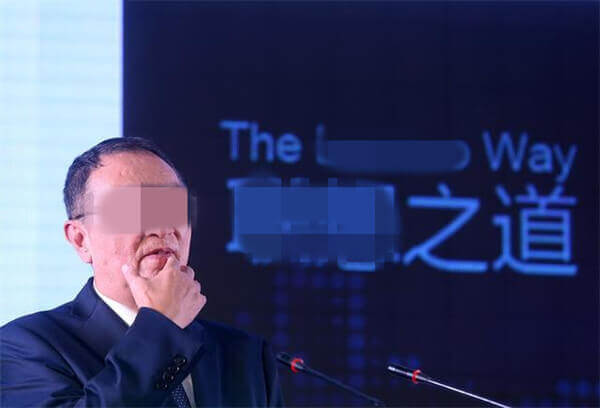